On leaving Cambridge, I moved to London and formed a short-lived band called Smokie with Geoff Nicholls (drums), George Bacon (guitar / vocals) and Pete Proud (guitar/vocals). I then auditioned to join Principal Edwards Magic Theatre, who were well known as the first band to sign to John Peel's Dandelion records and for their multi media approach which included light shows and dancers. The band was smaller than before and so the name was shortened to Principal Edwards. It consisted of Root Cartwright (guitar), Nick Pallett (lead vocals), Belinda Bourquin (keyboards / fiddle / vocals), Geoff Nicholls (drums) and me (bass guitar / vocals). We were very popular touring the colleges and universities, and made the two singles Captain Lifeboy and Weekdaze (which was banned from the BBC!) and an album Round One. 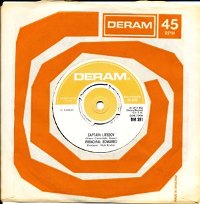 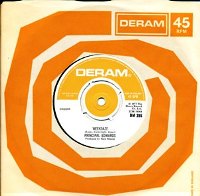 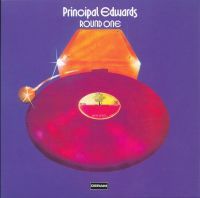 There's more about this band at www.principaledwards.com 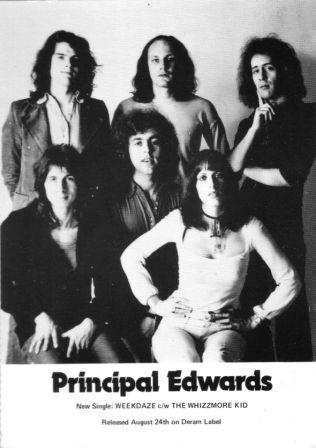 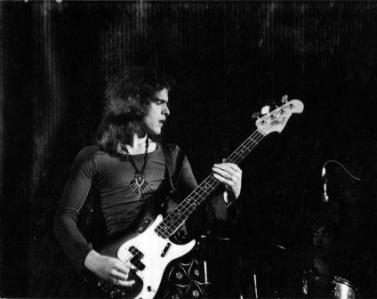 In late 1974, the band rehearsed in a farmhouse in Devon. The rehearsal tapes we made were later released as The Devon Tapes 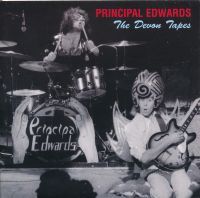